400+ Apply For DeKalb School Board 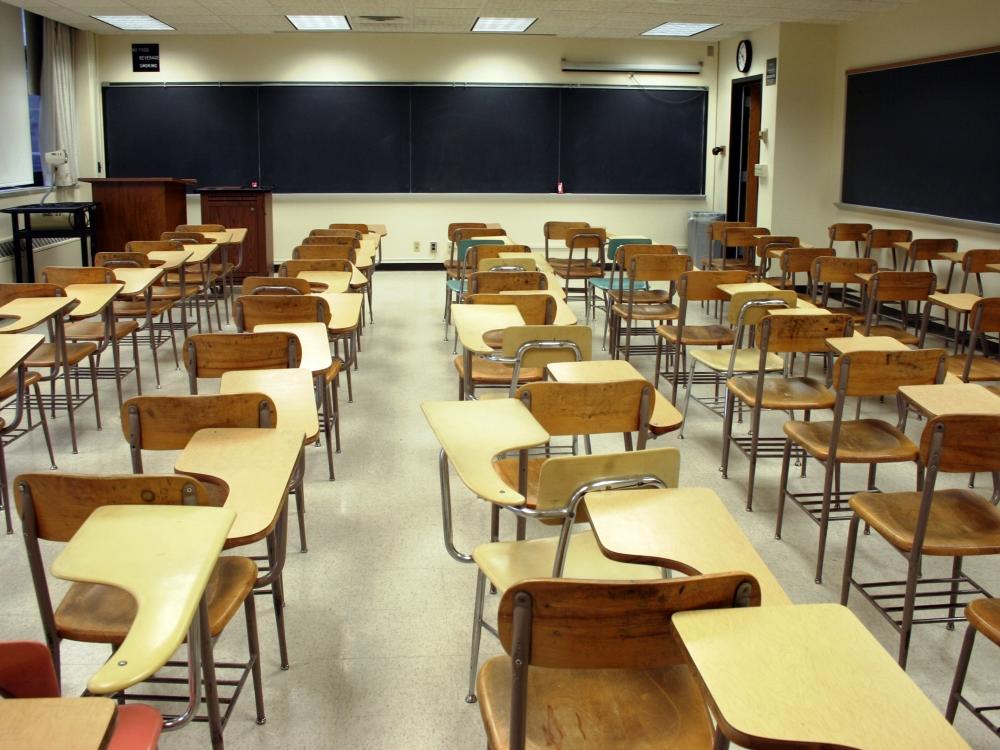 More than 400 people have applied for positions on the beleaguered DeKalb County school board after Georgia Gov. Nathan Deal removed two-thirds of its members.

Wednesday was the deadline for applications to the board for the metro Atlanta school system. A federal judge on Monday allowed the governor's removal of six of the nine school board members to move forward, although legal questions remain.

Deal, under pressure to get the vacant positions filled fast, promised that the process would not be "weeks-long."

DeKalb County, Georgia's third-largest school district, was put on probation in December by the Southern Association of Colleges and Schools after a six-month investigation. The accreditation agency cited long-term leadership issues including nepotism, fiscal mismanagement, inappropriate micromanagement and intimidation within the district.