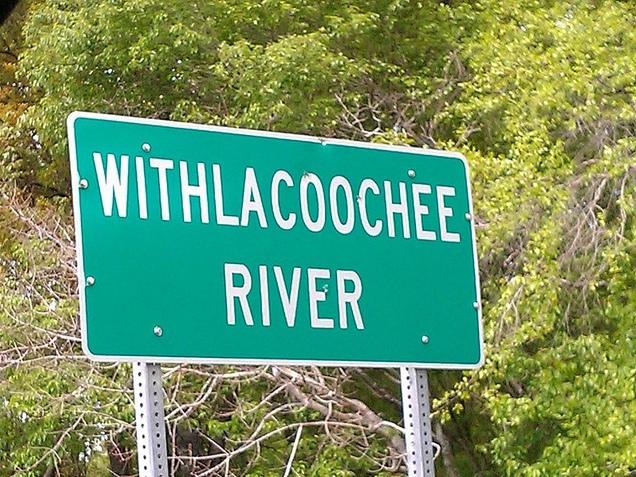 Valdosta city officials said power at the plant was shut down Thursday to prevent further damage to equipment and control systems.

The city estimates an average of 5 million to 6 million gallons of untreated sewage will discharge daily into the Withlacoochee River until the flood waters recede and the plant can resume operation.

The Valdosta Times reports that 8 to 10 inches of rain coupled with rainwater from upstream caused the river to flood the plant.

He said the city is not purposely releasing untreated waste, but it is flowing out through submerged manholes.