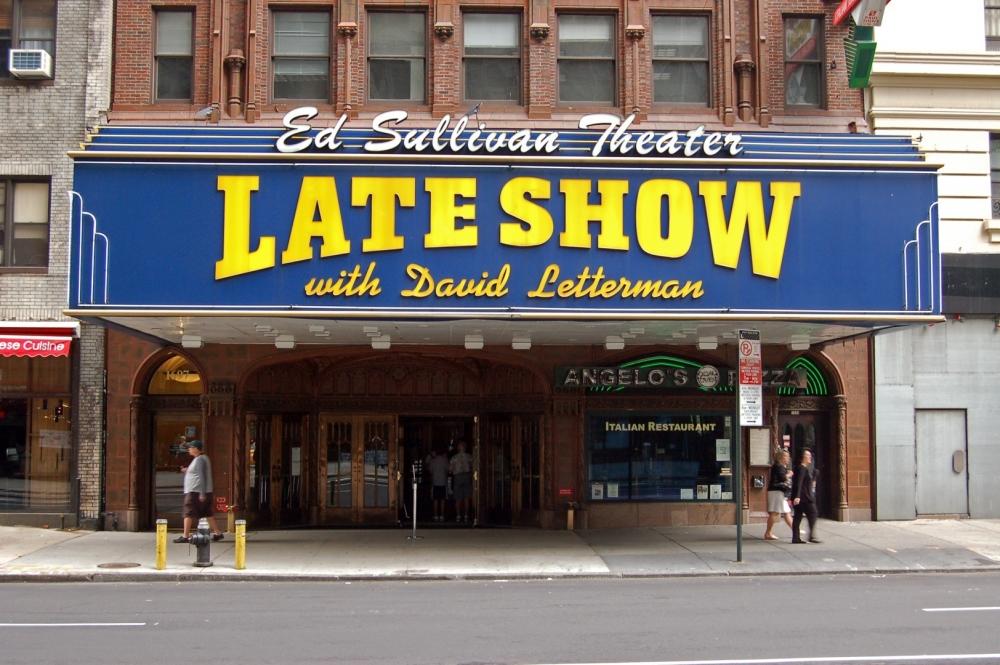 Four drummers from the marching band at Georgia Southern University are heading to New York to perform on the "Late Show with David Letterman."

Cook is a 1996 graduate of Georgia Southern. She recently returned to Statesboro to rehearse with the student drummers.
The musicians tapped to perform on the show are Sergio Arreguin of Baxley, Trey Exley of Rincon, Jose Morales of Richmond Hill and Jimmy Rotureau of Guyton.

Georgia Southern officials say they plan for the drummers to catch a Broadway show and tour some historic sites while in New York for the "Late Show" taping next month.