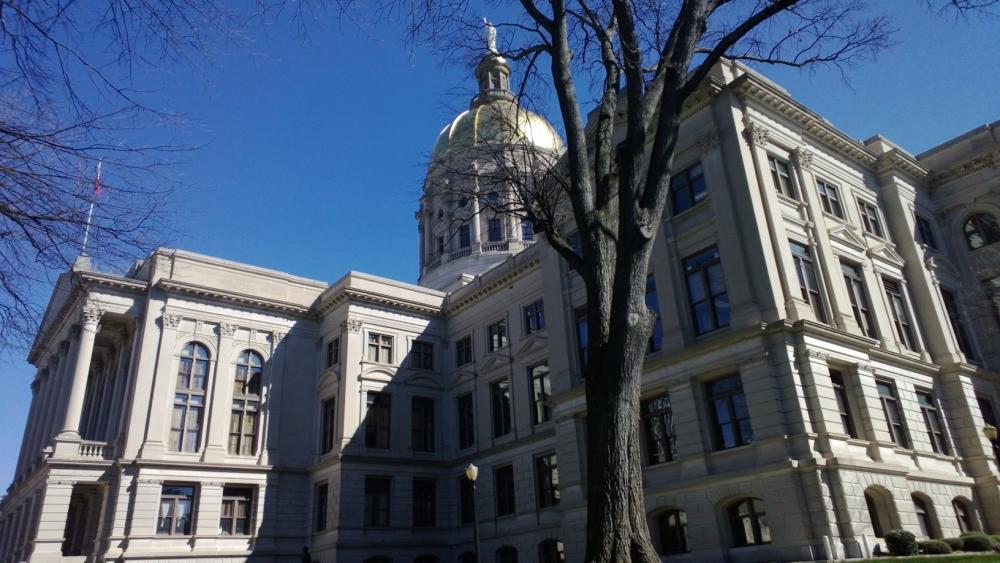 Telecom companies looking to build new cell phone towers could get the green light sooner than ever. That's because state lawmakers are considering a controversial bill to speed up the process.

Cell phone users want to connect to the Web anywhere and anytime. And more towers would help.

But many Georgians don’t want them nearby because they say they’re ugly.

Under the bill, applications by cell phone companies to build new towers would be automatically OK’d after 150 days.

Todd Edwards is with the Association County Commissioners of Georgia. He says his members fear they’re losing control to cell phone companies.

“I haven’t seen it demonstrated that there is such a problem that would warrant this great pre-emption of local authority and community input in the location process,” he said in an interview at the Capitol.

The bill’s sponsor, Rep. Don Parsons, says there’s a need for towers as people use their cell phones for everything from games to Web-surfing to apps -- much more than calls.

And he says the bill takes aim at the consultants that many cities use to evaluate applications, not municipalities or citizen groups.

“I think sometimes the consultants – not taking anything away from them -- the longer it takes, it works to the consultant’s advantage," he said in an interview at his office. "What we’re trying to do is make it work for the citizens of the state and subscribers of the state so they have the coverage they need.”

Parsons is a former BellSouth executive and a telecom consultant. He says he doesn’t advise any cell phone companies as a consultant.