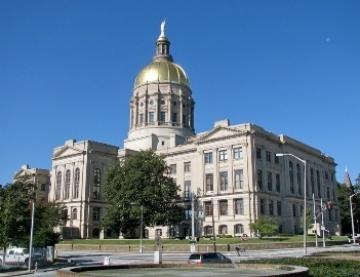 Proposed rules would ban lobbyists from buying airfare for Georgia's state lawmakers under an amended plan from a leading Republican.

Under the plan, lobbyists could still pay for a public official's lodging, registration and food and beverage costs. Lobbyists could also pay for other forms of travel so long as lawmakers do not fly to the destination.

Lobbyists could also pay for the public official's staff and spouse to attend, but not other family members.