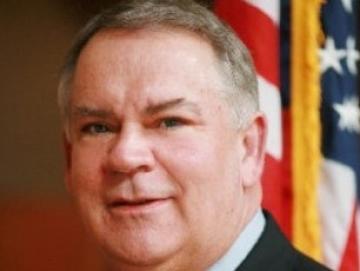 Activists or volunteers who lobby only occasionally at the Georgia Statehouse would get more explicit protections under an amended proposal from a leading Republican to tighten lobbying rules.

House Speaker David Ralston said Thursday that he is revising his legislation so that people who lobby at the Statehouse for five days or less will not have to register as a lobbyist. Ralston said in an interview that he never intended to make people pay a fee to approach their own lawmakers or express their personal views.

His new plan would reduce the lobbying registration fee from $300 to $25.

Critics earlier faulted Ralston's bill because they said it would require too many people who only occasionally visit the Capitol to pay the registration fee and report lobbying expenditures.