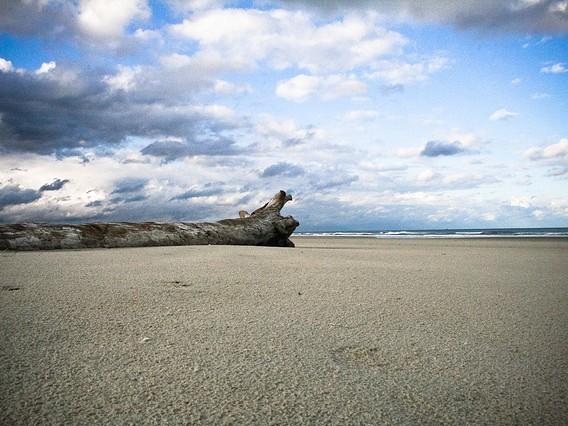 Park rangers on a remote barrier island off the Georgia coast say they have found a historical treasure — an 80-foot fragment of an old shipwreck nearly buried beneath the sand.

Archaeologists from the National Park Service uncovered the wreckage last week on Cumberland Island, a federally protected wilderness area. Archaeologist Michael Seibert said the section of frame and wooden siding appear to have been constructed in the mid-1800s.

A passer-by alerted rangers to the site after noticing wooden beams protruding from the sand, according to park superintendent Fred Boyles.

But park officials don't want tourists adding the shipwreck to their sightseeing lists. They re-buried the remains to protect them.