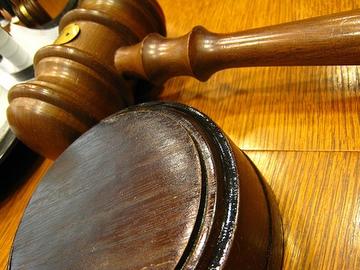 A federal judge in Atlanta has cleared the way for a section of Georgia's tough law targeting illegal immigration that had been blocked to enter into effect.

U.S. District Court Judge Thomas Thrash on Monday issued an order adopting a judgment on the law by the 11th U.S. Circuit Court of Appeals.

A three-judge panel of the 11th Circuit in August ruled that a part of the law that authorizes law enforcement to verify the immigration status of criminal suspects who fail to produce proper identification should be allowed to go into effect.

The panel also left in place the district court injunction that blocking part of Georgia's law making it illegal for someone to knowingly harbor or transport an illegal immigrant during the commission of a crime.