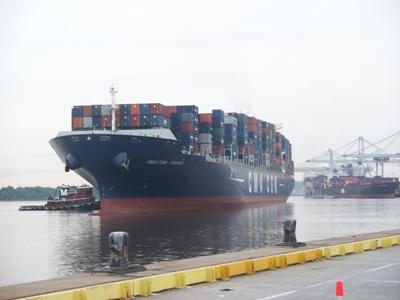 Two days of court-ordered mediation were slated to get under way in a federal lawsuit challenging the $650 million deepening of the Savannah River shipping channel.

Attorneys for both sides were scheduled to meet today and tomorrow in Charleston in sessions overseen by former South Carolina U.S. Representative John Spratt.

Environmental groups say the deepening needs a South Carolina pollution permit because the dredging will remove toxic cadmium and deposit it on the South Carolina shore.

But the U.S. Army Corps of Engineers has told Congress it wants an exemption from the requirement that the state certify the project.