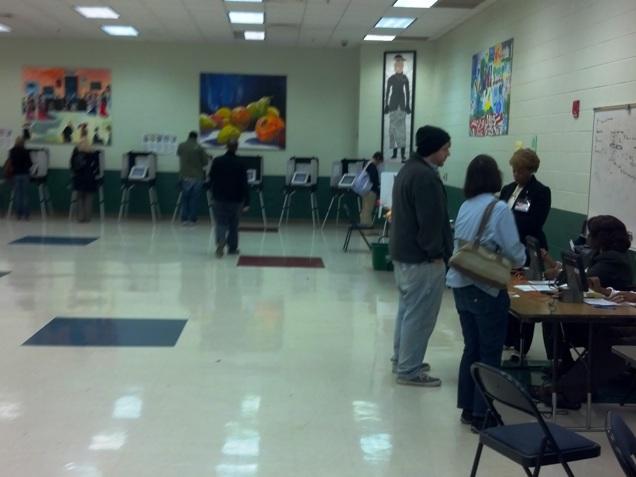 The Board of Registrations and Elections finished sorting through about 11,000 provisional ballots Saturday and released the official results that night. Hill polled 23,285 votes to Stoner's 13,063.

With Hill's win, the Republican Party is one seat shy of a two-thirds majority in the Senate, but it can reach that mark with a special election in January.

Secretary of State Brian Kemp announced earlier that he has started an investigation into the Fulton County vote. It includes complaints that voters on a statewide voter list did not appear on Fulton County's voter registration lists and had to cast provisional ballots.