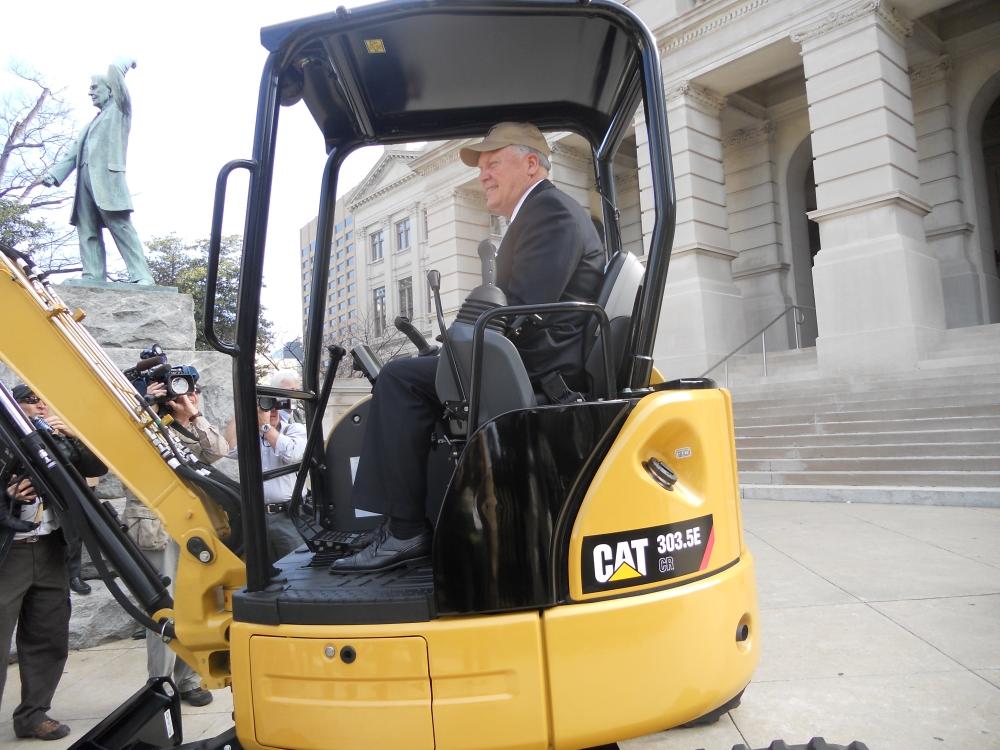 Gov. Nathan Deal says he expects that several Caterpillar suppliers will relocate to Georgia to be near the one-million-square-foot-facility the company is constructing near Athens.

Caterpillar has said the manufacturing facility is expected to directly employ 1,400 workers once it's fully operational.

Caterpillar on Tuesday announced another 50 to 75 jobs it is creating in the Savannah area.

Deal, speaking at a panel discussion at the Georgia Chamber of Commerce's annual State of the Ports luncheon, said the Peoria, Ill.-based company helped him meet 10 of its suppliers during a recent trade mission to Japan. He predicted "a good many" would locate in Georgia. He said the company has made it clear they that want their suppliers to be close to where they are.