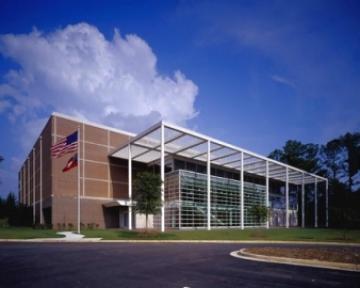 Starting in November, most visitors to the Georgia Archives will have to do their research in two-hour blocks, and they'll have to make an appointment to do it.

On Monday, Secretary of State Brian Kemp released the schedule to take effect Nov. 1. The archives will be open by appointment only on Thursdays, Fridays and Saturdays during the first and second week of each month. It will be closed to the public entirely during the third and fourth weeks of each month.

Jared Thomas, a spokesman for the secretary of state, says the archives is laying off seven of its 10 workers as part of a statewide directive from Gov. Nathan Deal to cut costs.

The archives houses historical records commonly used for everything from scholarly research to family trees.