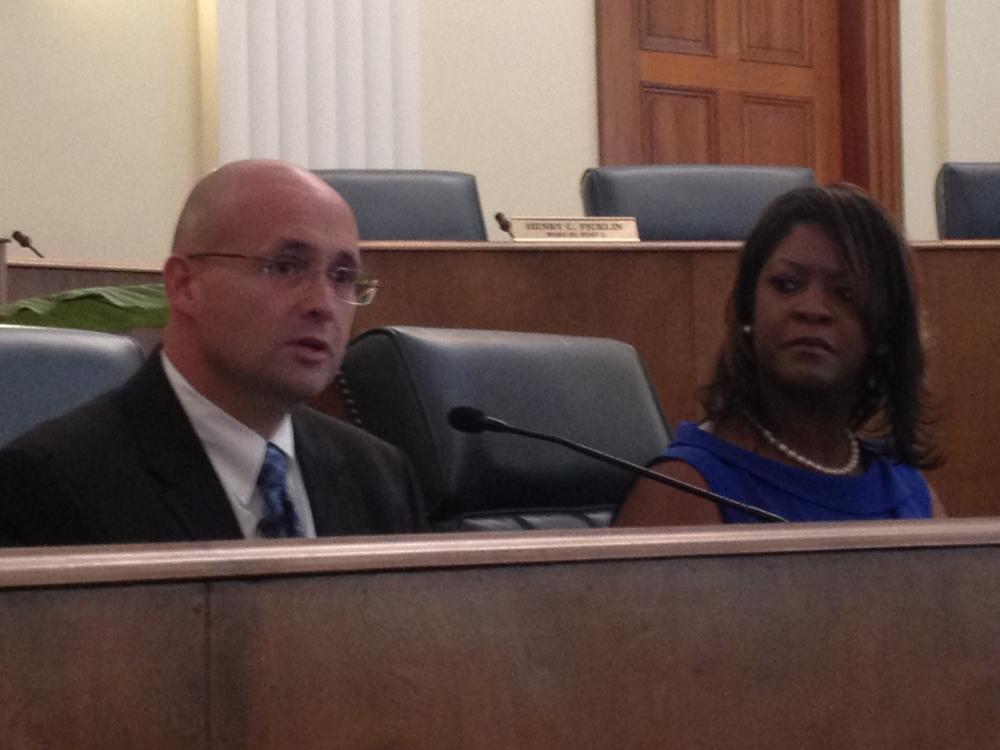 A poll released Wednesday indicates a slight majority of likely voters are planning to vote "no" in a November state referendum on charter schools.

The proposed constitutional amendment would grant a state commission authority to create and fund charter schools over the objections of local boards of education.

While Democrats are overwhelmingly opposed, Republican support for the amendment is soft as well.

The survey, funded by the anti-amendment group Georgians for Educational Excellence, finds that 47 percent of Republican likely voters are leaning against the ballot measure, versus 29 percent leaning "yes" and 24 percent who are unsure.

At a public education forum Thursday in Macon, GOP State Superintendent John Barge reiterated his opposition to the amendment, and speculated as to why other Republicans might also break ranks with Deal.

"It’s larger government," Barge said. "We are creating another agency to do what two other agencies that already exist can do."

But proponents of the amendment say a 2011 state Supreme Court ruling could undermine the authority of any state agency to authorize and fund charter schools, and the measure is needed to clarify the government’s powers.