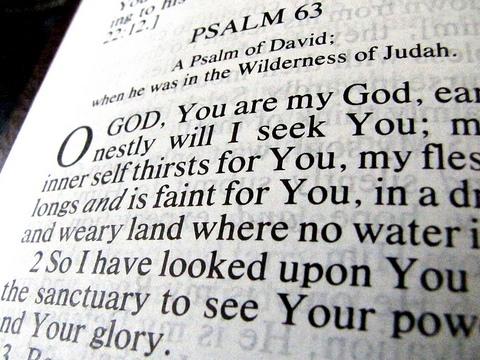 A Walker County high school football coach is coming under fire for allegedly violating the separation of church and state.

The Wisconsin-based Freedom From Religion Foundation said in a letter to Walker County Schools that Ridgeland High School coach Mark Mariakis is violating the First Amendment.

The foundation cited an unnamed local source claiming the coach pressures players to attend a Christian football camp and takes the team to local churches for pre-game meals. The complaint also said the coach leads pre- or post-game prayers.

Emory University law professor Michael Broyde said if the allegations in the letter are true, the activities are likely unconstitutional.

Walker County Superintendent Damon Raines said in a statement and brief press conference Wednesday that the school is not violating the First Amendment and student-led team prayers will continue. He said the coach is only using motivation speeches to encourage students to display upstanding character. (Read Raines' full response to the Freedom From Religion Foundation.)

“Probably, if I had to pick a term to help guide our clients, I would say, is the activity involved coercive? Are people who are subject to your control basically coerced into participating in religious activity that they might not otherwise choose?”

A Facebook group supporting the coach has collected more than 10,000 “likes” since it was created a week ago.