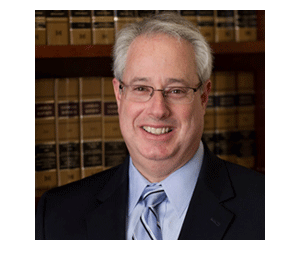 Political experts say Georgia is a prominent state in the delegation ‘stack-up’ but not as important as this year’s swing states.

Georgia is an important state for the Republican party, bringing 15 electoral votes to the table. But since Georgia has gone to Republican Presidential candidates since 1996, Columbus State University political scientist Greg Domin says the party is NOW more focused pushing swing states to vote in Romney’s favor:

“They are looking at states that are going to be in play where they can have an impact. Being that both North Carolina and Florida are swing states this year and bring with them a number of electoral votes that go toward the electoral college, it’s no surprise that they were chosen by both parties to host their convention this year.

Hosting a convention in a swing state has not always “swung” in the Republicans’ favor. In 2008, St. Paul, hosted the Republican National Convention, but ultimately Minnesota went to Obama.

Both attorneys general have been strong supporters of Mitt Romney during the primary. Olens and Bondi were also both part of the 26 state lawsuit challenging President Obama’s health care plan.

Olens says the location of this year’s convention is crucial because Florida is a ‘swing state’ and could bring much needed electoral votes to the Romney camp:

“President Obama has been behind in Florida for a while, and the Romney team is spending a lot of time in Florida, it’s a huge state, a lot of delegates and it’s a state that’s clearly needed for a victory November 6th.”