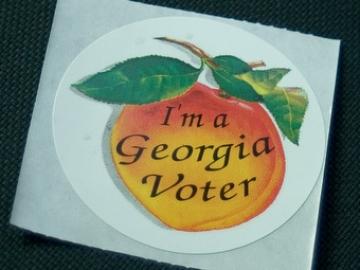 Price said Thursday he decided against seeking a recount, saying he's going to trust the process.

Price says he's already preparing for 2014, when Staton comes up for re-election.

Staton said in a statement that he wanted to congratulate the Price campaign "on a hard and passionately fought race."

Since there's no Democratic opponent, Staton will join the General Assembly in January.

The 18th District includes parts of Bibb and Houston counties and all of Peach, Crawford, Monroe and Upson counties.