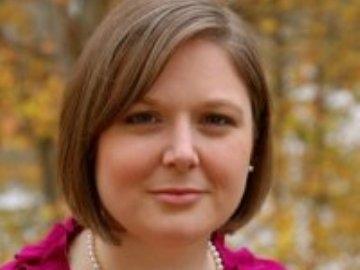 The state lawmaker who finished first in the Republican primary in east Georgia's 12th Congressional District is being supported in the upcoming runoff election by one of his former GOP rivals.

Sheffield says in a statement she finds Anderson committed to "proclaiming the Christian faith" and to opposing abortion.

Anderson got 34 percent of the vote last week, requiring a runoff to see which Republican challenges Democratic Rep. John Barrow in the fall.

Unofficial returns show businessman Rick W. Allen finished just 570 votes ahead of attorney Wright McLeod. A recount may be required to determine who makes the runoff.