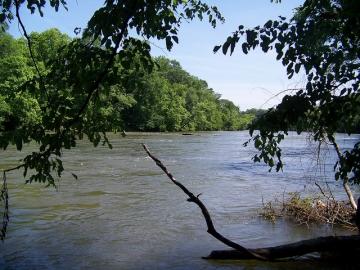 The Georgia Environmental Finance Authority and the Georgia Department of Community affairs announced more than 90 million dollars in loans.

“We would like to see local leaders pursuing water efficiency as an actual source of new supply, it’s by far the most cost effective, fastest to develop and most reliable source of new water supply.”

“Water supply the development of new water supply in conjunction with conservation efforts go hand in hand, they’re not mutually exclusive, that’s what we believe we’re doing on both these fronts.”