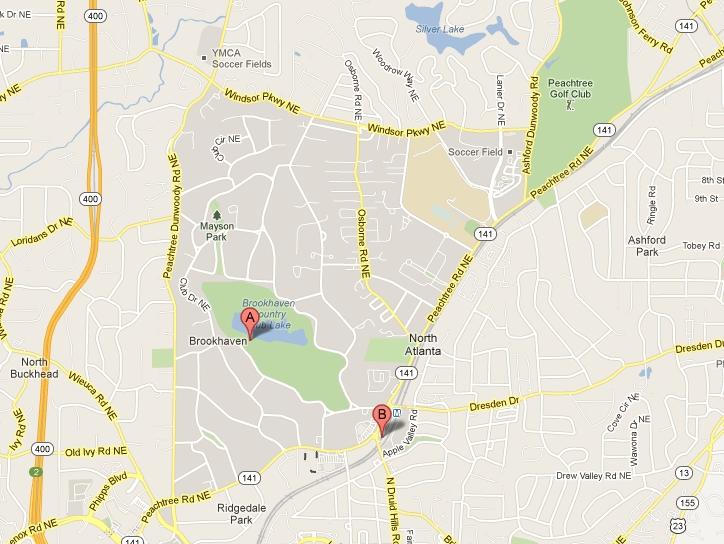 Unofficial results from Georgia's primary elections show that voters have approved what will soon become Georgia's newest city. More than 54 percent of voters on Tuesday approved creation of Brookhaven, just northeast of Atlanta.

Election results from the Georgia Secretary of State's Office show that more than 54 percent of voters on Tuesday approved creation of Brookhaven, just northeast of Atlanta.

Officials say it will be the largest city in DeKalb County and will likely be Georgia's 16th largest city.

The decision follows the creation of several other new cities in the Atlanta metro area in recent years, including Sandy Springs, Milton, Johns Creek and Chattahoochee Hills in Fulton County.