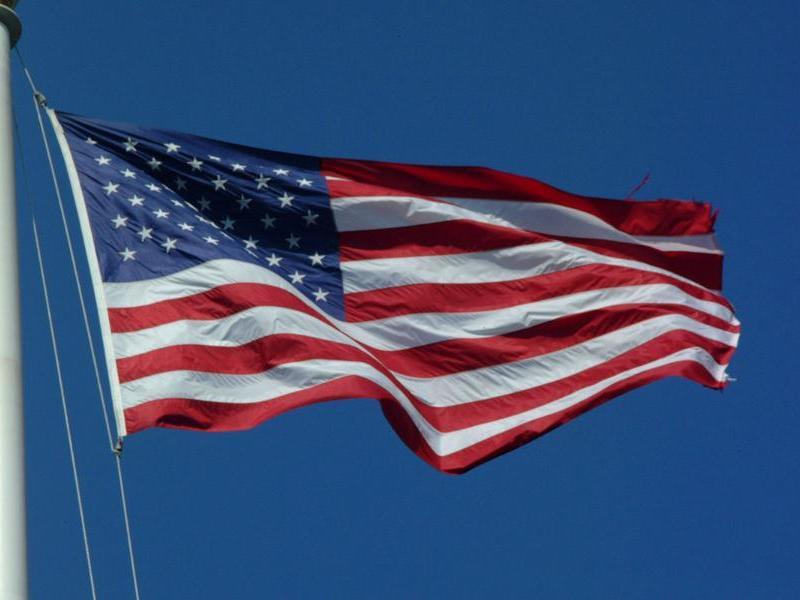 A funeral service has been set for a soldier from central Georgia who was killed in Afghanistan.

A Defense Department statement Wednesday said Spc. Erica P. Alecksen of Eatonton was among six soldiers who were killed in a bombing in Afghanistan.

The military said they died Sunday when their armored vehicle struck an insurgent bomb in Wardak province of eastern Afghanistan, just south of Kabul.

Alecksen's funeral is planned for 11 a.m. Saturday at First United Methodist Church in Eatonton. The 21-year-old soldier was a 2009 graduate of Putnam County High School.