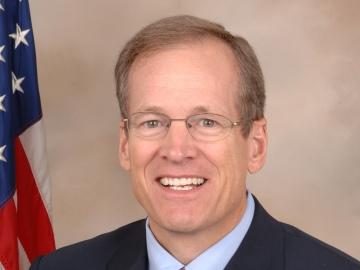 Two political newcomers are introducing themselves to Southeast Georgia Democrats as they seek to challenge a powerful incumbent in the fall.

The Savannah Republican has held office for almost 20 years and easily has won re-election against Democratic opponents who rarely attract much in campaign cash.

"First you have to debunk the myth," Russo says. "Yes, Jack has been there for 20 years, but he's voted wrong for a long time."

Congressman Kingston however, thinks the political diversity of the newly drawn district helps him as a representative.

"It certainly would make it tougher, but that's part of the process and that makes me a better representative," Kingston says. "I've always felt that districts that reflect the real world are better than a district that's completely Democratic or completely Republican."

The coastal district now resembles its boundaries when Kingston ran a decade ago.

The incumbent says, he won it back then and will win it again by not focusing on party as much as constituents.