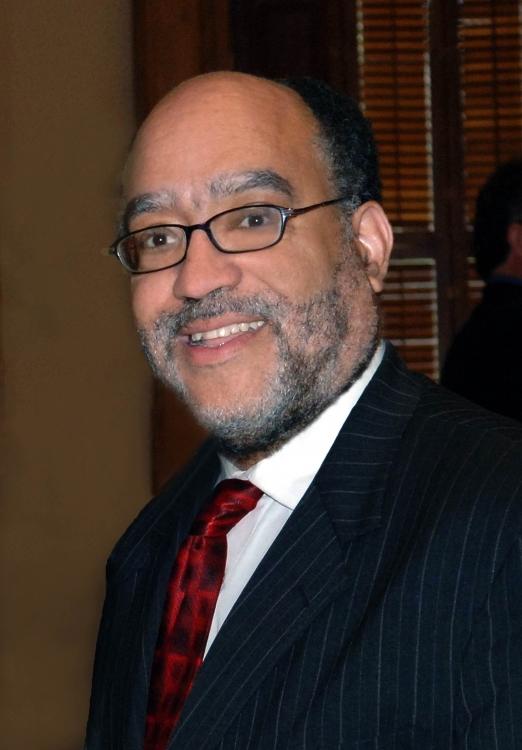 He cited as precedent that former Republican Gov. Sonny Perdue accepted federal stimulus money from the Obama administration despite having political misgivings.

Republican Gov. Nathan Deal refused to immediately comment on the ruling, though he plans to speak about the decision Thursday afternoon.

Outside the Statehouse, tea party activists tried to digest the complex ruling. Some say they hope Deal will try to block its implementation in Georgia, while others say Deal will have to uphold the law, even if he opposes it.