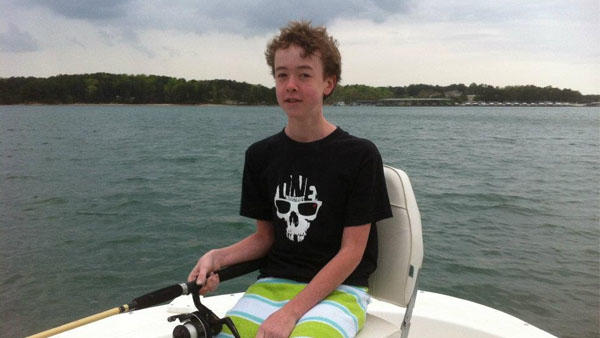 Georgia boaters can drink more alcohol on the water than they can on the road, with less fear of being arrested.

Most states require the blood-alcohol content of boat operators to be the same or lower than .08-- the limit imposed on drivers. But in Georgia, the legal alcohol limit on the water is .1.

Judy Lowry, with Aqua Sports Adventures on Lake Lanier, says accidents like this one are why they require a designated driver to sign a contract in order to rent a boat:

“I even go to the point where if someone comes back in to pick up a group of people, and I realize they’re operating their boat in an erratic manner, there’s been many times I’ve terminated their rental at that point, because I have many friends and families out on this lake and I’m going to safeguard everyone I possibly can.”

Colonel Eddie Henderson heads law enforcement for the state department of Natural Resources and lobbied unsuccessfully this year to lower the legal limit to .08. Henderson says sometimes it takes a tragedy to get the law changed:

“It’s even more so when you have two from the same family, especially when you have younger children, it does help to drive that point home that it would be good for our boating laws to mirror our highway laws.”

Police say 44 year old Paul Bennett of Johns Creek is charged with boating under the influence and may face additional charges.