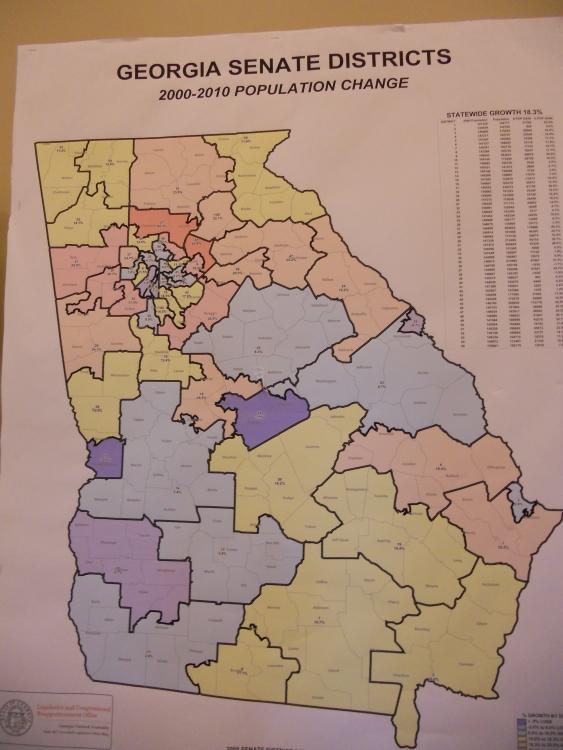 Anyone in Augusta wanting to run for county commission and school board won’t be filing their paperwork this week during the qualifying period. A federal court has yet to redraw lines for those election districts.

It was a routine part of redistricting where precincts are redrawn based on the latest census data.

But in Augusta, local leaders squabbling over precinct changes failed to submit new maps for approval.

Residents filed a lawsuit, and now a federal judge is working on redrawing the lines.

Lynn Bailey heads the Richmond County Board of Elections.

“We were quite frankly – you’re very seldom glad to see a lawsuit – but we were fairly glad to see that one because it at least enabled us to get the wheels turning toward some proper district lines for our jurisdictions,” she said Wednesday.

Bailey says officials will hold qualifying for these races later this year before the November general election.

Under the Voting Rights Act, Georgia is one of nine Southern states that have to submit election maps to the federal government for approval.

“It’s just such an indicator of how hostile Southern states are still towards the federal government on these kinds of issues," said Searles, who grew up in Texas, one of the other states that must seek approval. "Their whole claim is, ‘We don’t need intervention anymore.’ But then this happens and obviously they need intervention because they can’t decide on their own.”

Augusta isn't the only Georgia city that's been in limbo this election year. Internal disagreements led Athens’ officials, for example, to submit maps late to the U.S. Department of Justice. The DOJ approved new local maps for Athens just this week.