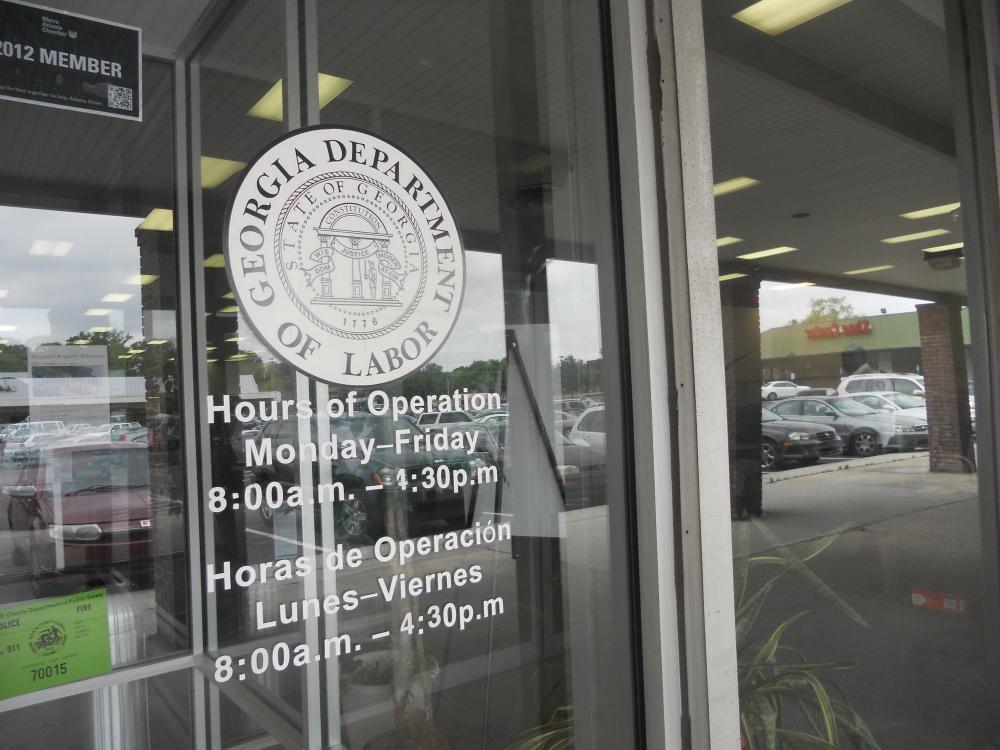 Any Georgian who’s laid off from work after July 1 will receive fewer weeks of unemployment benefits. The change is part of a new law passed this year by state lawmakers. Labor department officials say it will help the state repay a $700 million federal loan in two years, rather than six.

State Labor Commissioner Mark Butler estimates the jobless benefit cuts will save Georgia as much as $180 million a year.

That’s because the unemployed will receive a maximum of 20 weeks of benefits, down from 26.

He says the state will use the savings to repay money it borrowed from the federal government to keep the unemployment trust fund afloat.

Butler says the state needs to steady the fund that pays out jobless benefits. With so many Georgians out of work, the fund was running dry.

"Last year, we actually brought in somewhere in the neighborhood of about $740 million in revenue but we paid out over $900 million in payments," he said. "So we weren’t even bringing in enough to cover our current obligations.”

Foes of the cuts say employers, not the jobless, should bear the burden of repaying a loan. That's because the state under both Democratic and Republican administrations let companies skip paying state unemployment insurance taxes.

But Butler says he doesn’t want to raise fees on employers because the loan is forcing them to pay higher federal unemployment taxes.

Clare Ritchie, with the nonprofit Georgia Budget and Policy Institute, however, disagrees with that reasoning.

“That’s a temporary tax until the loan is paid off," she said. "But what this law does is permanently cut benefits, which are already very low, to middle-income Georgians who had significant work histories.”

She argues Georgia has never had a spending problem in connection with jobless benefits but rather a revenue problem because it keeps letting employers off the hook.

She also says there are other options short of cutting benefits for people who've just lost their jobs. For example, the state could have raised the taxable wage base to $11,000 like other Southern states, rather than $9,500. As of July 1, employers pay unemployment insurance taxes based on the first $9,500 of a workers' wages.

Under the new law, the state will provide jobless benefits on a sliding scale, depending on the unemployment rate. In April, 8.9 percent of Georgia's eligible workforce was unemployed. That means jobless Georgians may be eligible for up to 19 weeks of unemployment pay.