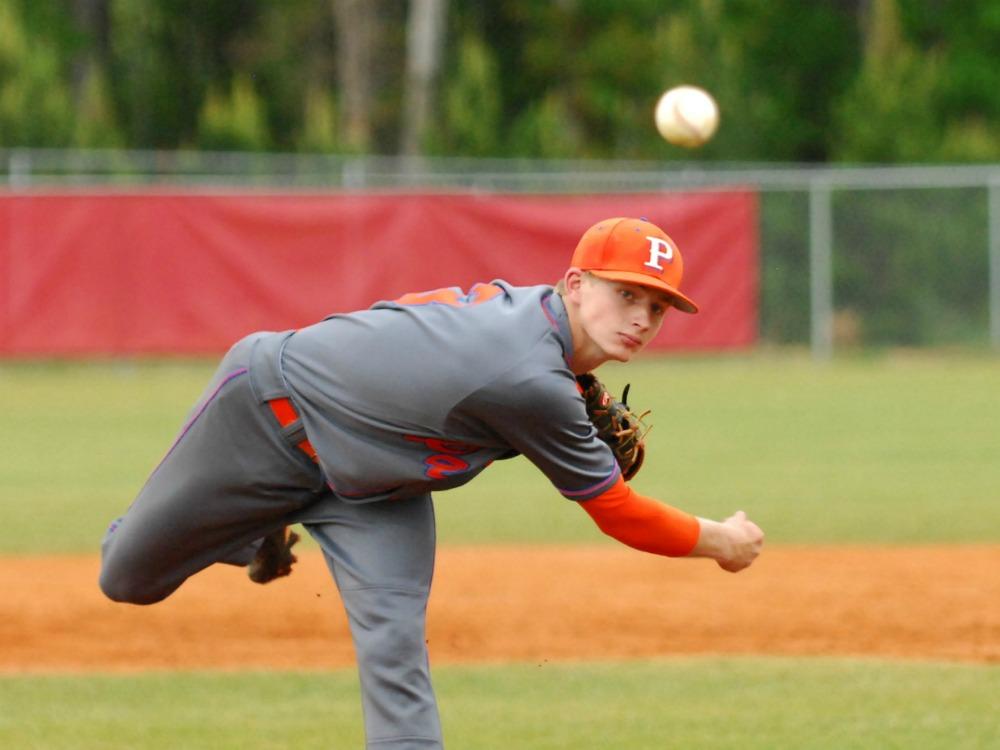 The baseball quarterfinals were down to the last day Wednesday and the series that weren’t decided Tuesday came to light tonight. See our recaps below for information on some of the Wednesday games.

Class AAAAA
Brookwood 12, Harrison 4: The host Broncos advanced to the semifinals with a 12-4 Game 3 win in a Class AAAAA quarterfinal. Brookwood’s balanced attack saw all nine starters have at least one hit. Senior outfielder Cedric Mullins hit a bases-clearing triple in the third inning to give the Broncos a 4-1 lead. Pitcher Bryan Woodard got the win after throwing five innings for Brookwood and giving up four runs on four hits. Jordan Banks finished off the game by pitching two innings of one-hit relief.

Class AAAA
Loganville 12, Pope 2: The Red Devils eliminated Pope via the mercy rule thanks to a six strong innings from Garrett Ford. The senior allowed just six hits to pick up the win. Clint Frazier and Daniel Milligan each blasted a home run to help Loganville build a lead and Brandon Pergantis launched a walk-off grand slam to help the home team advance.

Class AA
Appling County 3, Blessed Trinity 1: Senior first baseman Kyle Miller slammed a two-run homer in the top of the seventh inning to break a 1-1 tie and host Appling County won Game 3 to advance to the semifinals. Josh Deen pitched six innings and got the win for the Pirates, while Byron Buxton earned the save with one inning of perfect relief.

Lovett 6, Calhoun 5: Lovett scored five runs in the top of the seventh to take a 6-4 lead, then Mitch Stallings, despite allowing a solo home run in the bottom half, picked up the save to give Lovett the series victory. The visiting Lions took a 5-4 lead on a squeeze bunt RBI by Nick Boden, then a sac fly from Jack Stickney (3-for-3) scored one more. RBIs from Sean Reagan and Brooks Schoen (the winning pitcher after working the sixth) helped Lovett pull even at 4-4.

Pierce County 5, Buford 4 (8): Cole Dowling’s single in the bottom of the eighth scored Will White to give visiting Pierce County the series win. White (9-1) earned the win, entering in relief in the third inning and finishing the game. Tim Huff put the Bears on the board in the first inning with a two-run single, and Brian Barefield and Nate Gay had RBIs in the third.

Class A
George Walton Academy 8, Eagles Landing Christian Academy 4: Casey Schubert picked up the win and helped his own cause with a double and a run as the visiting Bulldogs eliminated the Chargers. Cade Sorrells drove in a pair of runs during the Bulldogs’ five-run third inning. Evan Alderman drove in two runs in the sixth inning to ice the win.