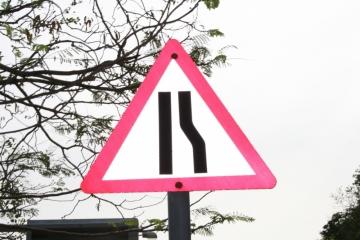 The state Board of Regents has approved names for two institutions created by campus consolidations in central and north Georgia.

These are the first two names announced since the board voted in January to merge eight campuses into four to save money and create larger, stronger institutions in key areas of the state. The regents also approved mission statements for all four.

The new institutions must still be approved by the Southern Association of Colleges and Schools and then be voted on by the regents a final time.