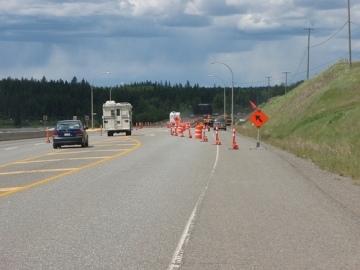 Georgia Senator Saxby Chambliss addressed the Atlanta Press Club Monday. He says repairing Medicade, Medicare and Social security will not be enough to get the deficit to level off.

The solution, Chabliss says, is in terms of tax reform, but with much more revenue. He thinks the transportation sales tax referendum-- which will be on Georgia ballots in July-- is one way to do that: