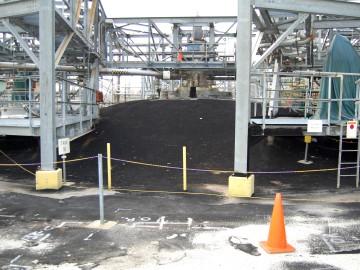 Hundreds of workers denied compensation for job-related illness at the Savannah River Site near Augusta now can file claims.

So far, it's paid out almost $8 billion in claims to more than 3,000 former SRS employees who worked at nuclear energy sites nationwide.

Now, the Labor Department's Gary Steinberg says, the agency is widening the program's reach among those who worked at SRS for about 20 years beginning in 1953.

"It's been determined that during this time frame, individuals who worked at the site were likely exposed to radiation and other toxic chemicals that would cause them to have one of 22 specific cancers," Steinberg says

Steinberg says, officials now are re-opening the cases of about 800 former SRS workers and their survivors once denied claims.

"These individuals, they were exposed to radiation and ultimately, they've become ill and it's manifest in different forms of cancer," Steinberg say. "These are very bad illnesses, and the program was created to provide medical as well as monetary benefits to compensate these hard working people."

Steinberg says, the changes will make it easier for former workers and their survivors to file claims.