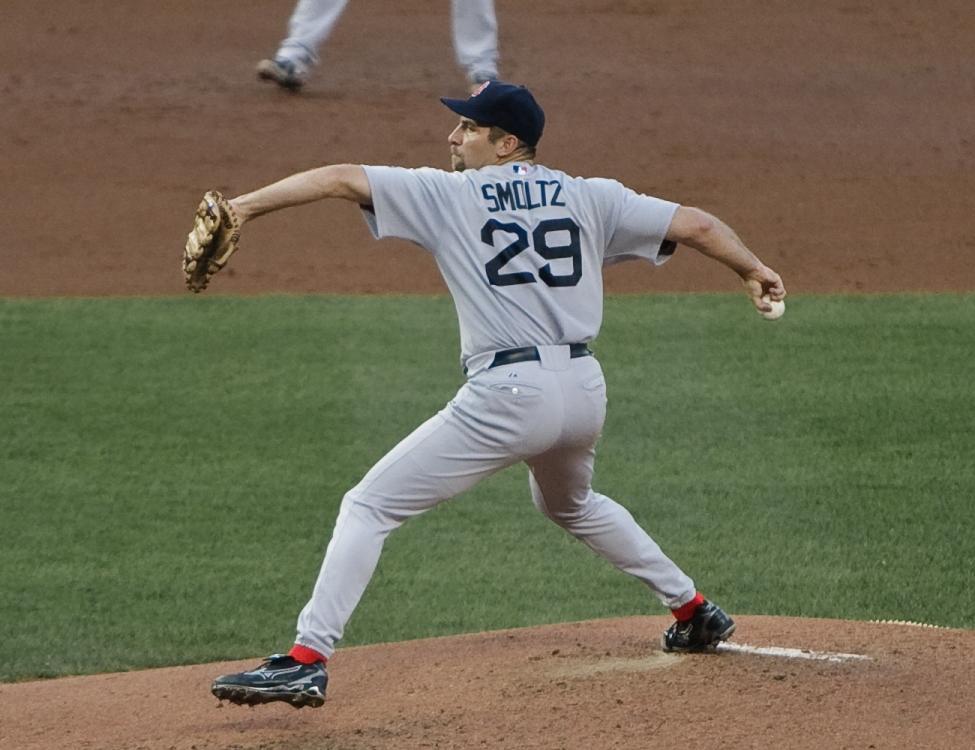 Atlanta announced Monday that Smoltz's No. 29 will never be worn by another Braves player. Smoltz also will be inducted into the Braves Hall of Fame at Turner Field. The ceremonies will take place June 8.

Smoltz is the only pitcher with at least 200 wins and 150 saves. He spent 20 years with the Braves before splitting his final season in 2009 between Boston and St. Louis.

Smoltz will be the ninth Braves player to have his number retired by the team, joining two other pitchers who helped Atlanta win a record 14 straight division titles in the 1990s and 2000s — Greg Maddux (31) and Tom Glavine (47).