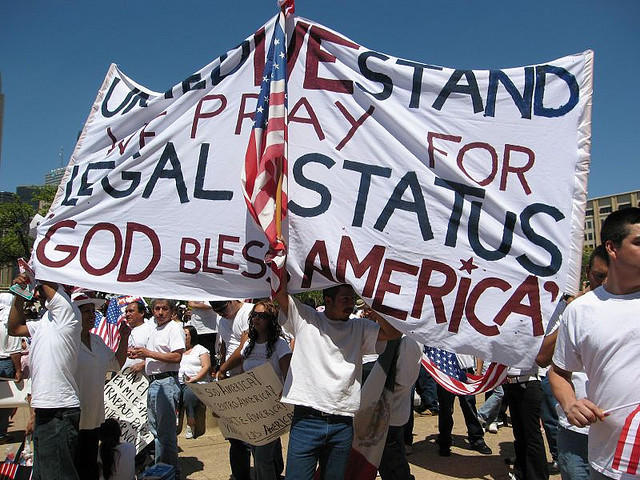 A federal report shows Georgia had the sixth-largest number of illegal immigrants in the country in January 2011, months before lawmakers passed a tough law targeting illegal immigration.

DHS estimates that the total number of illegal immigrants in the country in January 2011 was 11.5 million, roughly the same as the year before.