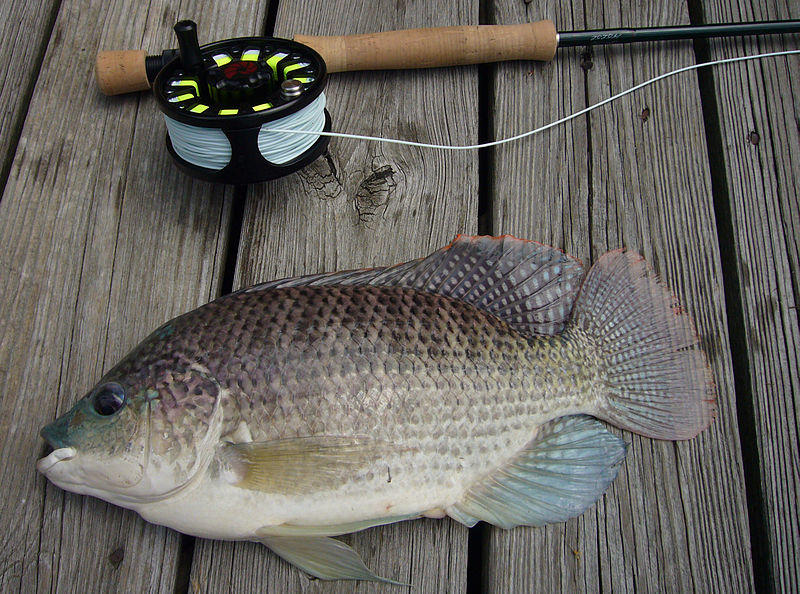 Conservationists from across the state descended on the Capitol Monday to push lawmakers for stronger protections for Georgia’s waterways.

One of their priorities for “Capitol Conservation Day” is ensuring that fish native to Georgia don’t get edged out by Tilapia.

One bill that concerns the Georgia Water Coalition would legalize stocking non-native tilapia in farm ponds. It’s supported by the Department of Natural Resources -- tilapia can be used to fatten up other fish in Georgia waters like bass.

Dubbed the “Kudzu Fish,” conservationists like April Ingle worry there would be a tilapia takeover:

“These fish can out-compete our native fish, like blue gill or pan fish, so they don’t have a chance to compete against these tilapia, and so then they get take over the entire river eco-system. With the fish that are native to Georgia that we all have grown to appreciate and love to fish for, will be gone and we don’t want that to happen.”

The Tilapia Bill has already passed the Senate and awaits action in the House.