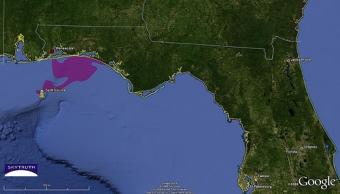 Three university of Georgia scientists have received a three-year grant to study the effects of the 2010 Deepwater Horizon oil spill on the Gulf of Mexico ecosystem.

The university said in a statement the grant will allow scientists and emergency responders to better predict and respond to future spills if they occur.

Joye will serve as the associate science director for the project, "Ecosystem Impacts of Oil and Gas Inputs to the Gulf." Raymond Highsmith, executive director of the University of Mississippi's National Institute for Undersea Science and Technology, is the lead investigator.