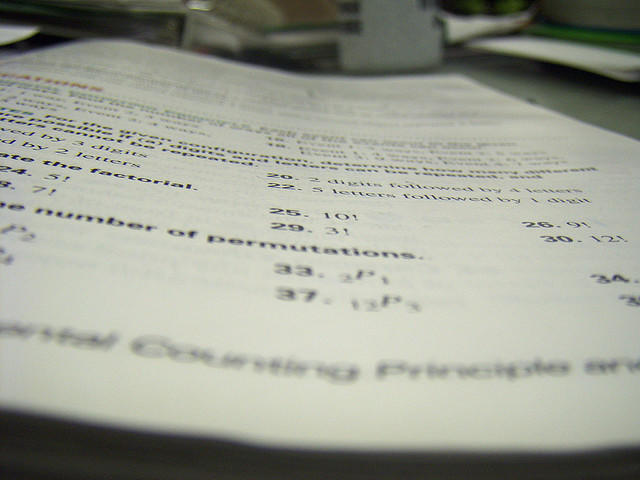 A suburban Atlanta teacher has resigned after an investigation over third-grade students being assigned math homework with word problems about slavery, according to a district spokeswoman.

Gwinnett County schools spokeswoman Sloan Roach said Wednesday an investigation has concluded into four teachers who gave out the assignments at Beaver Ridge Elementary. She said the school system accepted the resignation of one teacher but declined to elaborate on the rest.

One of the problems read: "Each tree has 56 oranges. If eight slaves pick them equally, then how much would each slave pick?"

Another was: "If Frederick got two beatings each day, how many beatings did he get in one week?"

The math problems angered parents, and the NAACP had called for teachers to be fired.