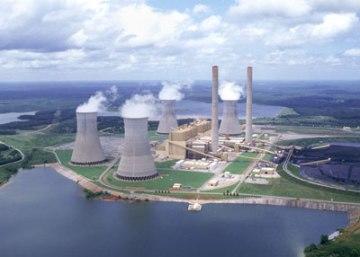 The most detailed data yet on emissions of heat-trapping gases show that U.S. power plants are responsible for the bulk of the pollution blamed for global warming.

According to an Associated Press analysis of the data, 20 power plants in 14 states account for the top-releasing sites.

The largest greenhouse gas polluter is the Scherer power plant in Juliette, Ga., which is owned by Southern Company.