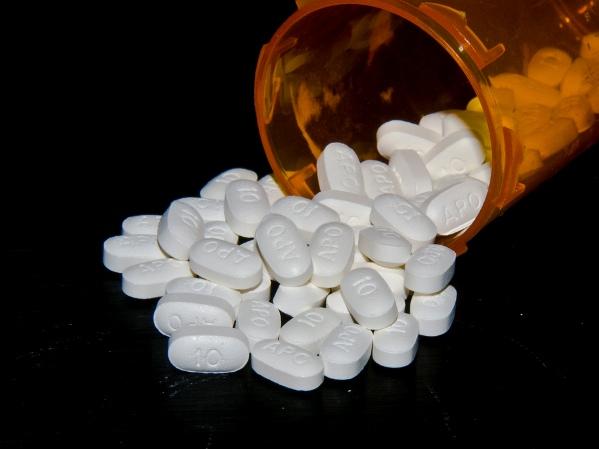 A recent report from the Centers for Disease Control and Prevention calls prescription drug overdose deaths an epidemic. And Georgia has seen its share: the Georgia Bureau of Investigation last year said prescription overdoses jumped 10 percent in 2010.

Officials are working on a drug database they expect will help. By next January, state law requires a new prescription drug database to be online so doctors and pharmacists can track patients' prescriptions and spot potential abuse.

Rick Allen, director of the Georgia Drug and Narcotics Agency, said the office is close to seeking bids for the software to run the system. After that, he said he expects six months of testing and inputting prescription data before doctors can start using it.

Allen said the tracking system can make a huge difference.

“They can go online immediately and look to see if this person say, in the emergency room, has been to multiple other physicians getting the same drugs over the past several weeks or months,” Allen sad. “Then they would know that this is probably somebody shopping doctors [or] shopping emergency rooms.”

The database will include only prescriptions for controlled substances, like the highly addictive narcotic pain relievers that are mostly responsible for prescription drug overdose deaths.

“For the most part it’s only about 10 or 15, maybe 20 different drugs that would be of interest to the physicians because they’re the ones the drug seekers would be trying to get,” Allen said.

Though lawmakers passed legislation last year requiring the drug database, it had been unfunded until the state received a startup grant last fall.