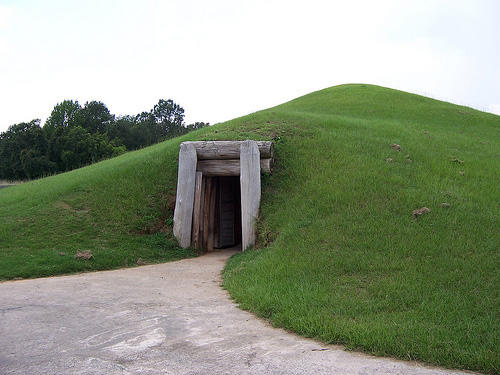 The Ocmulgee National Monument in Macon is celebrating its 75th Anniversary. The 700 acres has a very long history.

Superintendent Jim David with the National Park Service says the homeland of the Muscogee and Creek Indians was the final piece of property the Native Americans in Georgia signed away to the state in 1821.

“There are very few places around the country that have a documented, proven, 17,000 year continuum that we have here. So, I think once they come here and find out what a treasure of a resource we have, I think they are very surprised.”

David says a study is currently underway exploring park expansion and the possibility of the mounds becoming a national park.