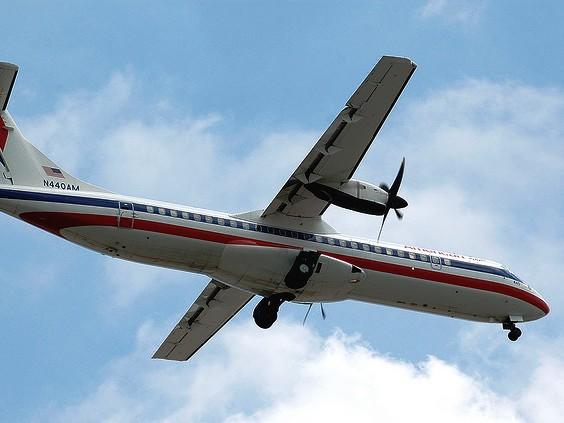 Augusta Regional Airport is one of the casualties of the American Airlines bankruptcy filing.

It’s one of several markets losing flights on the small turboprop planes. The airline is getting rid of about a dozen of those smaller aircraft, leaving some small markets without service.

Flights are scheduled to end January 31st. Passengers with tickets after that date will either receive a refund or be accommodated on another airline.

American Eagle has been flying into Augusta twice a day since the summer of 2010.

American Eagle spokesman Tim Smith said the financial performance of the Augusta market was below the systemwide average. He said it didn't build the way company officials hoped it would.

Contributors: Material from the Associated Press was used in this report.