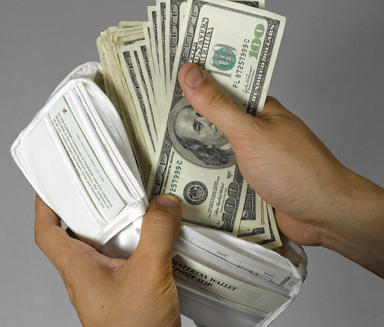 Credit reporting agencies are changing the way they score customers. The changes will increase business at banks and bring more people into the financial mainstream.

Companies like Equifax will now collect data on payments for things like utilities and cell phones. Credit expert John Ulzheimer says it’s a win for consumers.

“It’s more access to better priced banking services. But it’s also a win for banks because it gives them access to some segment of the population who they’ve never gone after before.”

According to the FDIC more than 12 percent of Georgia households are considered un-banked. The numbers are highest among minorities.