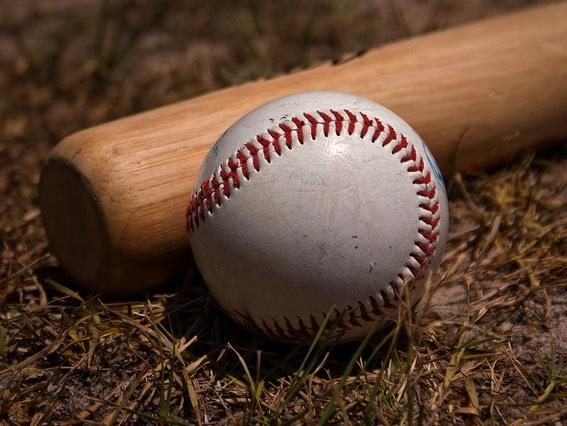 The crack of a baseball bat could pierce the air around Valdosta and Lowndes County more often in the coming years.

The city has attracted a new youth baseball tournament, and officials hope it is just the beginning.

The United States Specialty Sports Association will bring a 48-team Florida-Georgia Showdown to Valdosta next April. The weekend tournament will feature the best traveling teams for kids from the two states aged 9 to 14. With 12 to 20 players on each team, that usually means at least 10 hotel rooms per team, said tournament officials.

Tourism officials said that means a quarter-million-dollar impact that weekend.

Valdosta officials courted the USSSA tournament. Smith said they plan to make Valdosta the permanent home for the year-old tournament, and they are looking at scheduling more events in the city in 2013.