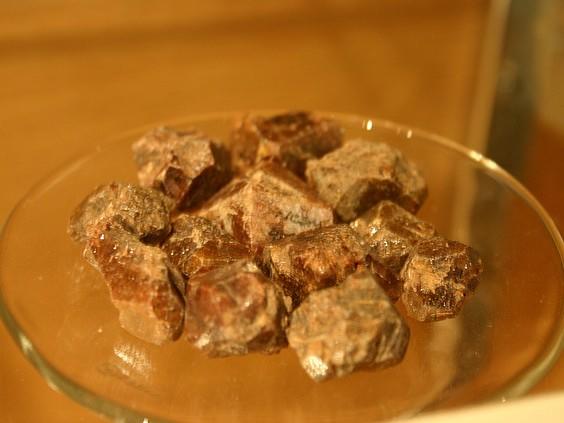 An official with a mining company says it's exploring in southeast Georgia's Brantley and Charlton counties for the mineral zircon and could eventually turn its attention to Glynn County.

The Brunswick News reports Southern Ionics, a specialty chemicals producer, says it's testing areas in Brantley and Charlton counties. The mineral zircon is processed to yield zirconium, which is used in products like ceramics, antiperspirants, paints and coatings. It also is used in kidney dialysis.

The company says mining in Brantley and Charlton counties could create 45 jobs, with a $15 million annual impact for five to 10 years.

Southern Ionics says its project will be environmentally friendly.