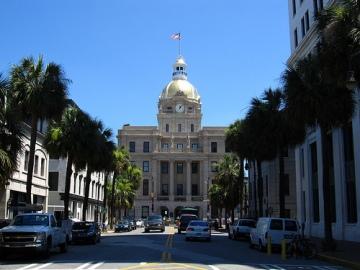 The last one in a mayor's race was eight years ago and the Chamber of Commerce has polled on local taxes.

But it's rare for an outside firm, unaffiliated with any campaign, to poll here.

Company founder Tim Alborg says, he plans to follow the Savannah survey with polls in other cities.

"We want people in Washington and other places, the people who will be investing national money in the 2012 Presidential race, to understand that there's more in Georgia than just Metro Atlanta and to make sure that those people have access to data to help them drive their decisions," Alborg says. "Our firm sprung from the realization that there was a vacuum in many of the local and state races here in Georgia. I think my biggest hope is that voters, because of some of the polling we do, become more engaged and participate more in the electoral process."