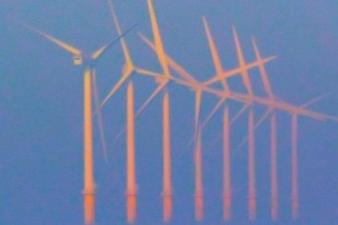 A new factory that makes parts for wind turbines opened in north Georgia Tuesday. Although the state has no large-scale wind project of its own, it's capitalizing on the manufacturing end of renewable energy production.

ZF Windpower LLC in Gainesville has begun making gear boxes for wind turbines. It joins several companies in the state involved in the wind-energy industry.

John Woodward with the Atlanta Chamber of Commerce says the state is well-positioned to supply their needs.

"The three sub-sectors that go into wind energy are automotive, aeronautics or aviation and advanced materials," says Woodward, "and the state of Georgia is already very strong in all three of those sectors."

Those parts will be shipped out of state, however. Georgia has no large wind project, but energy policy analysts say while the state is still in the study phase, there’s great potential for offshore wind. Energy giant Southern Company recently applied for a federal lease to set up a meteorological tower to study wind patterns off Tybee Island.