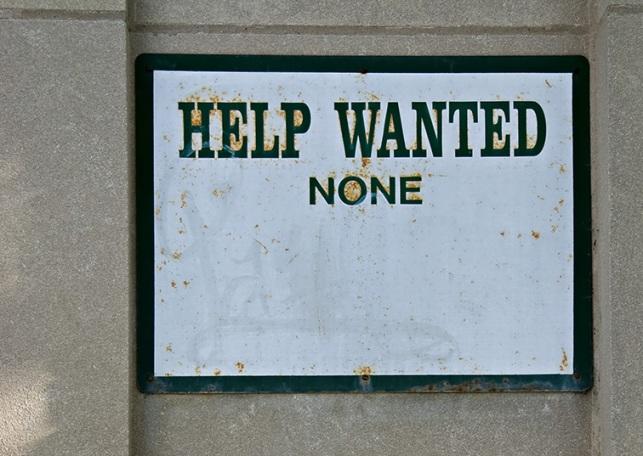 Georgia will soon start paying back the hundreds of millions of dollars it owes the federal government for unemployment insurance. Come October 1st, $21 million in interest is due. That's accounted for in the state budget, but labor department officials are coming up with ways to pay back the principal balance. Still the labor commissioner says eventually the whole system needs an overhaul.

In January, the federal government is going to raise taxes for employers $21 per employee to help pay back the loan.

The state needs to find ways to shave the $721 million its borrowed since 2009 before it accrues even more interest. Labor Commissioner Republican Mark Butler says they’re considering everything from cutting back benefits to raising the state tax on employers too.

"I mean all this stuff has to be put on the table because we have to get this money paid back to the federal government as soon as possible because every year we hold a balance, they’re going to increase the federal tax, almost like doubling it every year," says Butler.

The recession isn’t only to blame for the debt, he says. A decade ago, lawmakers suspended the tax when the fund was flush, and then removed a trigger system that automatically raised taxes when reserves were dry.

"I mean you go back and look at countless mistakes that were made whether it was a five year tax holiday to not letting the system correct itself like it was originally intended. All these mistakes added up to putting us into the crisis we’re in today."

Butler says the whole system needs to be revamped once the crisis is over.

Meanwhile, the private sector is reviewing the debt repayment plan before the labor department finalizes a proposal to present to the governor and lawmakers.