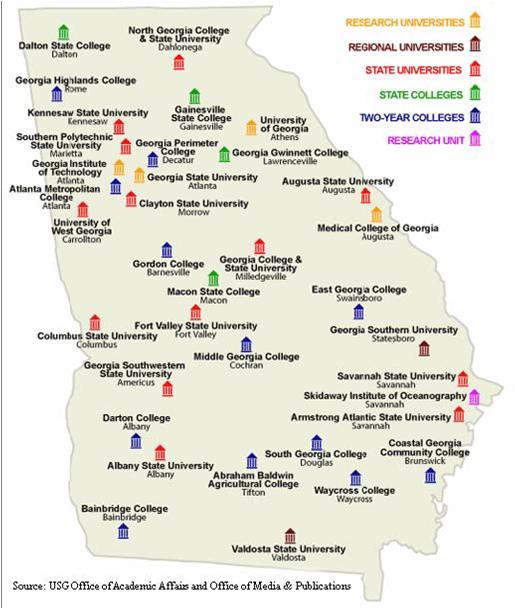 University System of Georgia officials are looking at consolidating some of the state’s 35 public colleges and universities. It’s a response to ongoing budget cuts to higher education.

The news comes as the Georgia Board of Regents announced this week another 2-percent in proposed budget cuts. Those cuts include fewer course offerings, smaller staffs, and deferring maintenance.

“The model post war has been to build buildings and hire the faculty, create the programs and enroll the students as fast as you could. And, that kind of growth model was rewarded. But, today he says that’s not the model he can continue to sustain."

Huckaby says the state should focus on having the right number of campuses in the right locations. Meanwhile enrollment continues to set records.