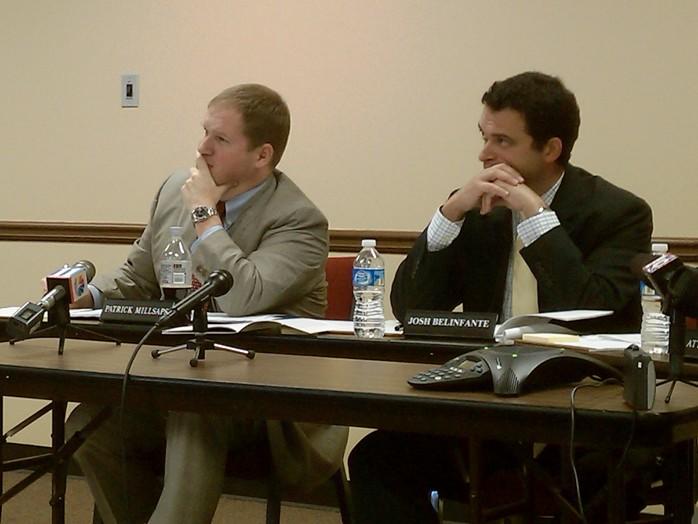 The state’s ethics commission unveiled a plan Friday to overhaul the way it operates.

Commissioners said they want to contract with a private attorney to handle regulatory and compliance questions from candidates, officials and the public. The commission also would hire a second auditor and the two would handle complaints and investigations, with legal help from the state attorney general’s office.

“It’s important to recognize, too, that particularly with the law department, this is a 90-day trial period,” said Commissioner Josh Belinfante. “If we find that it doesn’t work, then we find another way to do it.”

The soon-to-be-hired executive director will be charged with completing the reorganization. The current executive director quit in June after commissioners slashed her salary and cut the other paid staff position. They said the moves were to cope with reductions in state funding.

William Perry of Common Cause Georgia said the changes sound promising, but he remains concerned about the state funding for the ethics commission, officially called the Georgia Government Transparency and Campaign Finance Commission.

“Ultimately, the best thing that could happen is for the legislature to adequately fund them so they don’t have to take these steps,” Perry said.

Also at the meeting Friday, chairman Patrick Millsaps said he has asked Gov. Nathan Deal to appoint a replacement.

Millsaps said he will continue to serve in the meantime.

Millsaps said the legal issues are hazy enough that he’s leaving the matter to the governor.

“I didn’t want to spend anymore time, money and energy on determining what my status is because that kind of takes away from what we’re trying to do in reorganizing the commission,” Millsaps said. “I didn’t not want this to sidetrack us from what we’re doing now.”

Deal’s office said he will begin searching for Millsaps successor.