No Cost-Sharing For Nuclear Plant 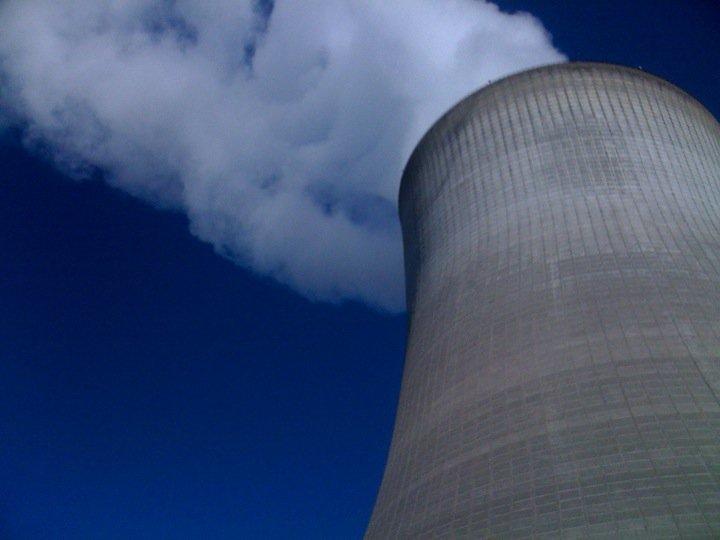 In a unanimous vote, utility regulators rejected a plan Tuesday that would have tied Georgia’s Powers profits to its ability to stay within budget for its nuclear expansion project. The Public Service Commission will rely on regular reviews to monitor costs.

Commissioners said imposing a mechanism that would lower Georgia Power’s profits if Plant Vogtle’s expansion exceeds its 6.1 billion dollar budget may not have been legal.

The five elected members of the PSC voted on a settlement that scrapped the risk-sharing proposal. What remains are regular reviews and a final look when construction is done to recoup imprudent expenses.