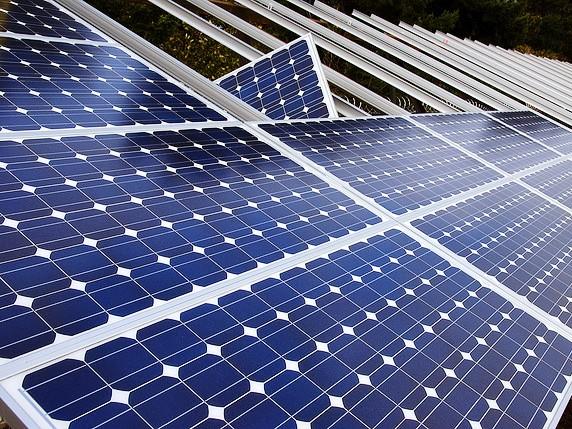 Public Service Commissioner Chuck Eaton told a conference Friday that he opposed solar energy five years ago because the price was too high. He said he changed his mind because the cost has fallen and the technology is more efficient.

Eaton said the PSC has authorized Georgia Power to build 4.4 megawatts of solar power projects. For comparison, that's less than 1 percent of the electricity that would be produced by one of the company's proposed nuclear reactors.

Two weeks ago, the PSC requested Georgia Power consider boosting its use of solar power. The company is set to report back on that request next month.