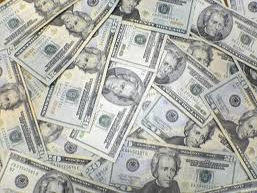 Former University System Chancellor Stephen Portch collected more than $800,000 in public funds as a consultant nine years after retiring from the top post.

Tom Daniels with the Board of Regents says the incentives help the state compete for talented executives since presidents aren’t given tenure.

But House Higher Education Chairman Len Walker says the payments might need to be reexamined given the state’s financial struggles.

"These extra incentives do not come at the best of times and perhaps they’re not the wisest decisions to make but this is something that we’re going to be looking into."

Walker says he plans to work with other legislators to launch an investigation into the practice.