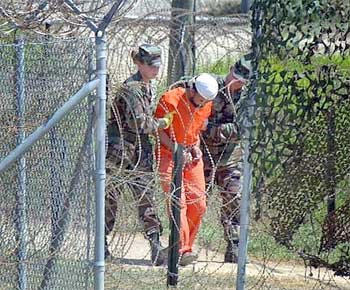 Georgia Republican Saxby Chambliss is among a group of Senators pushing a bill to keep the Guantanamo Bay prison open.

The detention facility off the island of Cuba holds terrorism suspects.

The Obama Administration has committed to closing Guantanamo and moving high-value detainees to prisons in the U.S.

On Thursday, members rejected an amendment to undo the limits.